So Long Ronnie …and Thanks

Posted by Neil Smith on Apr 1, 2016 in Blacksmith News 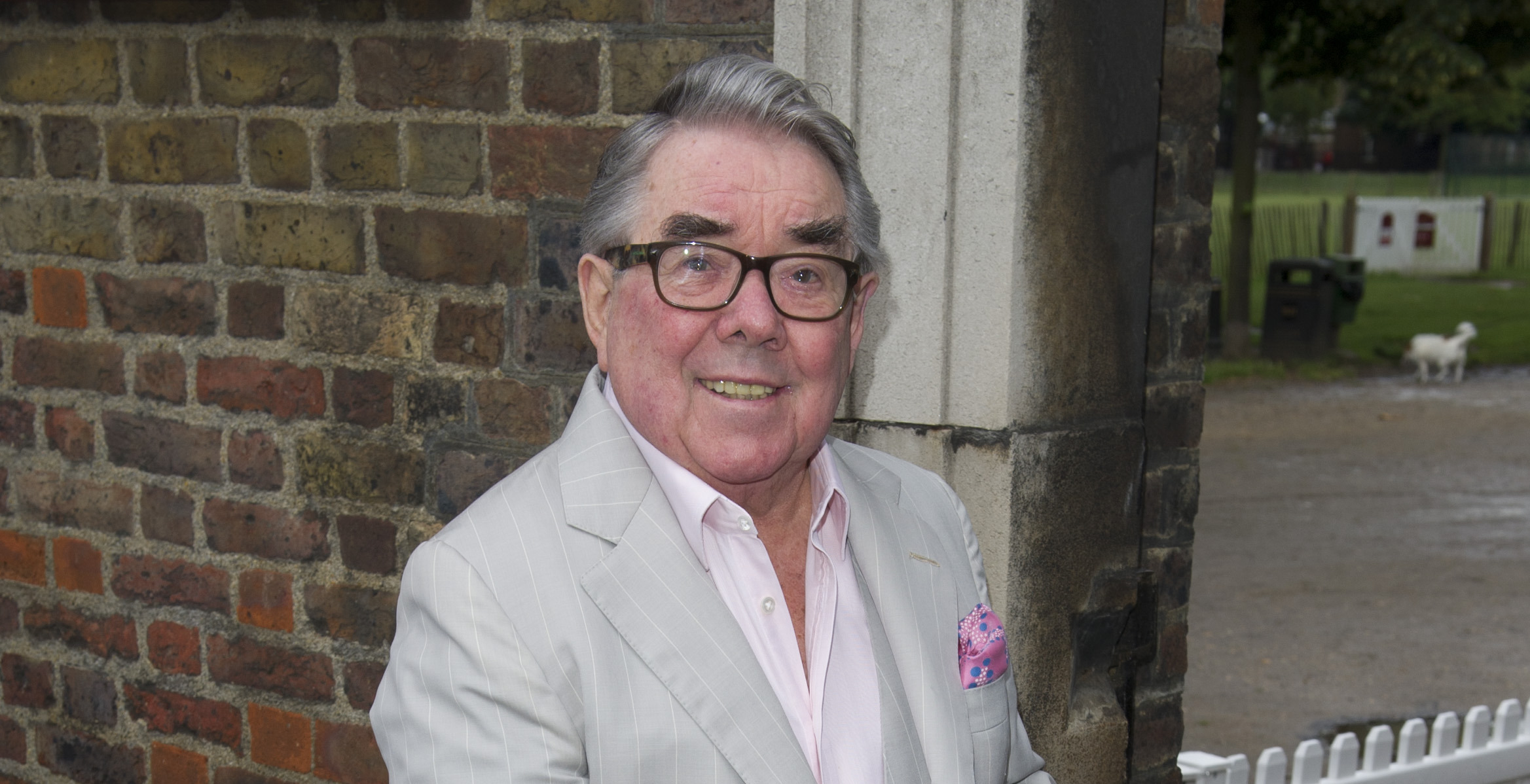 Blacksmith looks back on some of Ronnie Corbett’s best jokes.

“It was revealed in a government survey published today that the prime minister is doing the work of two men, Laurel and Hardy.”

“We’ll be talking to a car designer who’s crossed a Toyota with Quasimodo and come up with the Hatchback of Notre Dame.”

“After a series of crimes in the Glasgow area, Chief Inspector McTavish has announced that he is looking for a man with one eye. If he doesn’t find him, he’s going to use both eyes.”

“We’ve just heard that in the English Channel, a ship carrying red paint has collided with a ship carrying purple paint. It is believed that both crews have been marooned.”

Click here to see some of Ronnie Corbett’s best jokes.