Posted by Neil Smith on Jun 2, 2017 in Blacksmith News 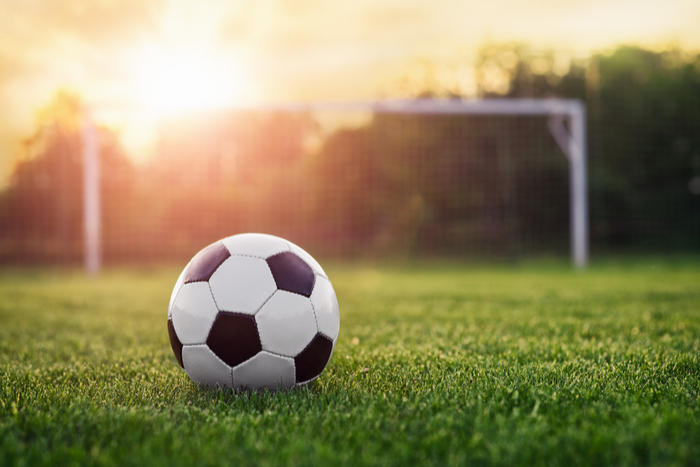 Huddersfield Town fans were delighted by the result of the play-off against Reading, a win which means the Terriers will be playing top flight football for the first time since 1972.

Here at Blacksmith, opinions on football are mixed at best. Director Neil Smith usually isn’t too bothered, whereas Web Developer and Digital Manager Dan Martin, is footie mad. However, the office was ‘united’ by the display at Wembley, and even Neil admitted that he was glued to the TV, eagerly following the match. But what does their branding have to do with anything? More than you might guess, actually.

Football clubs are amongst some of the most recognisable brands in the world, and the Huddersfield Town FC badge itself is firmly rooted in the tradition of heraldic symbolism, which was the earliest form of branding. For ‘allegiance’, read brand loyalty!

Several years ago we were chosen to revamp the Terrier’s beloved symbol and our designs were put to a vote on the Huddersfield Examiner website, for the public to decide on. Disappointingly for us, but perhaps not surprisingly, the fans overwhelmingly chose to retain the original design, along with the history, heritage and pride it represents.

Share This:
Britain Puts on the ‘Wrong Trousers’ for Charity
Lancashire Parks – Capturing the Spirit of Orton Grange