HTTPS and SSL for beginners

Posted by Neil Smith on Jan 23, 2017 in Blacksmith News, Marketing 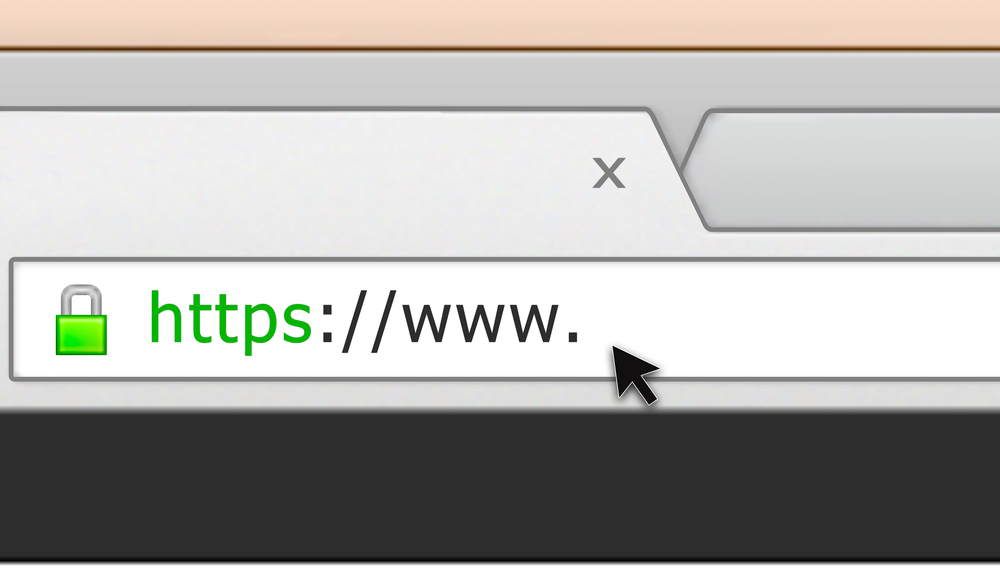 Recent announcements from Google and Wordpress suggest that adding an SSL certificate to your website may shortly have an effect on rankings.

For the totally uninitiated, Google uses an algorithm to score websites, rewarding high scoring sites with better rankings. At the moment, adding an SSL certificate is way behind content, download speed and mobile responsiveness as a ranking factor – however this may be changing. Having focussed on mobile, the SEO community now believes security is likely to be Google’s next obsession.

In summary, an SSL certificate provides users with the reassurance that data streams, from a website, are encrypted. The presence of an SSL certificate changes the sites status from http to https – the ‘s’ is for security. Google have also recently changed the way they display this information in Chrome, with a new emphasis on a site that has no certificate – it used to just be a green padlock for those sites with security, that is still the case, but non-secured sites are now indicated too with an exclamation mark.

All websites create an open and unprotected data stream through email and contact forms, email addresses can be obtained/stolen for use in spamming/fishing traffic. When you have an unprotected data stream your network is vulnerable to attack. However, if Google chooses to up-rate its preference for secure sites by up weighting SSL certificates in its algorithm, for ALL sites, then adding an SSL certificate will become important.

WordPress joined the revolution by announcing they will be rolling out changes with an emphasis on security. First, they will only recommend hosting providers that offer SSL as default, and then later in the year they will be restricting certain features to sites with a certificate.

SSL certificates used to be expensive and awkward to install. This is no longer the case and for the cost involved they are likely to represent good value as a piece of future proofing for all website owners.

At Blacksmith we will be offering this as an option on all new websites and as retro fit for existing clients.