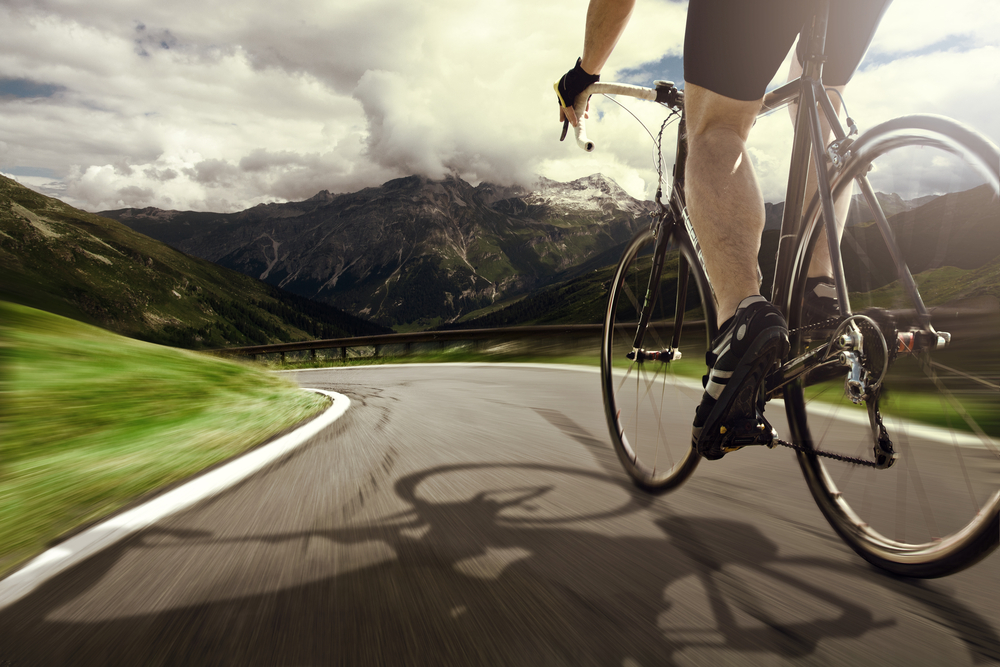 Blacksmith’s MD, Neil Smith, recently embarked on a charity cycling challenge – cycling an average of 90 miles a day over a four-day period – from Geneva to Milan!

Prior to the challenge, Neil documented his grueling training regime, sharing his tales of battle with all things cycling on his blog – Cycloblog.

The blog became a huge hit throughout the training period, soon picking up a cult following from friends, family and keen cyclists around the UK.

Cycloblog readers received live updates throughout the challenge, and it soon became the go-to place for news about the progress of those taking part. An impressive 227 people visited the blogging website during the challenge, and over 1,170 pages were viewed in more than 400 sessions.

The challenge was a huge success, raising over £150,000 for Leicester-based charity, Hope Against Cancer, with Cycloblog alone, raising an incredible £2,000!

Neil commented: “Stepping outside your comfort zone once in a while can be truly cathartic. Whether its necessary to spend four consecutive days, cycling for up to 11 hours a day is another matter. However, now its over, I am surprised to find myself considering something very similar again. What is wrong with me?”

Neil will continue to write for Cycloblog as he considers taking part in another epic challenge!

Share This:
Trefoil Steel Co. Photography in a Difficult Environment!
Neil’s On Wheels