Britain Puts on the ‘Wrong Trousers’ for Charity

Posted by Neil Smith on Jul 1, 2017 in Blacksmith News 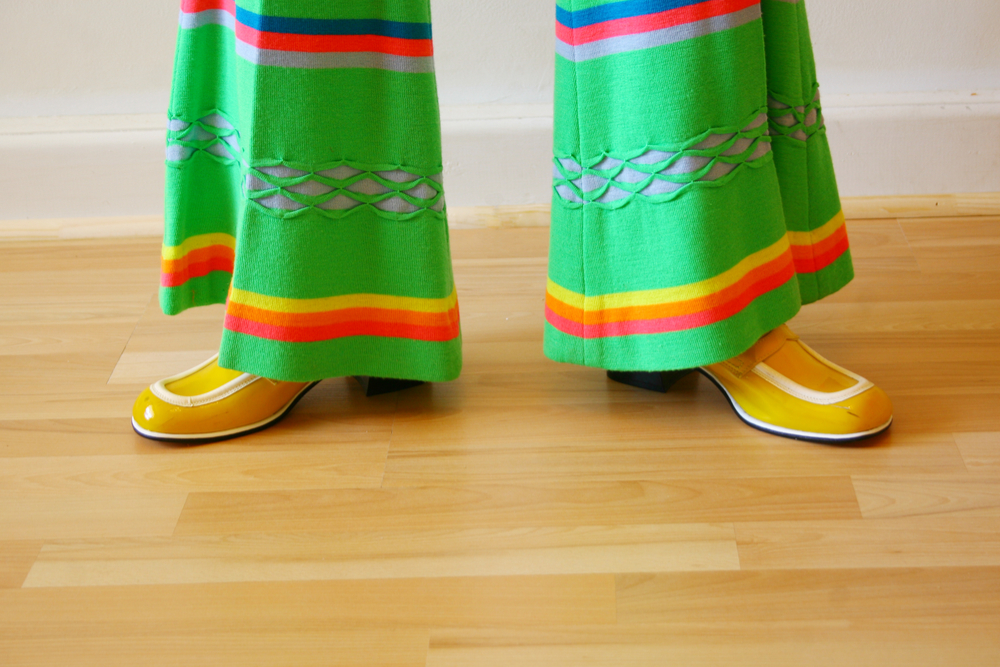 The nation takes a walk in the ‘Wrong Trousers’ for a special charity appeal in memory of Peter Sallis.

As a Yorkshire born and bred business close to Holmfirth, the setting for The Last of the Summer Wine, we were deeply saddened to learn of the passing of Peter Sallis, or ‘Cleggy’ as he was better known locally. An experienced actor beloved by the nation, Sallis was renowned for his work as part of the original cast of Britain’s longest-running sitcom, and as the voice behind Nick Park’s Wallace and Gromit film series.

To commemorate Sallis’ legacy and raise money for charity, schools and offices across the country pulled on the ‘Wrong Trousers’ on 30th June. Although, this isn’t an uncommon occurrence for some of our own staff at the best of times… Although, judging by our Portfolio, this hasn’t affected our performance!

Whether it’s funky flares, billowing bell-bottoms or snazzy sleepwear, a £1 donation to ditch the dress code for the day seems like a fair price,. Especially since all proceeds go towards Bristol Children’s Hospital charity, The Grand Appeal. Since Blacksmith is close to Sallis in both heart and home, we couldn’t think of a better way to honour him and his work.

Tada Cleggy, thanks for the laughs.